Top Ten GRE Test Facts You May Not Know but Should

Sixth, you should know the differences between the General GRE and the GRE Subject tests. There are several significant differences between the two types of tests. The General GRE measures verbal reasoning, quantitative reasoning, and analytical writing skills that are not related to any specific field of study. GRE Subject tests gauge undergraduate achievement in eight disciplines including computer science, mathematics, literature and several sciences. One further difference is that the GRE General test is offered as a computer-based test that can be taken all year around in most locations. The GRE Subject tests are only offered as paper-based test three times a year. 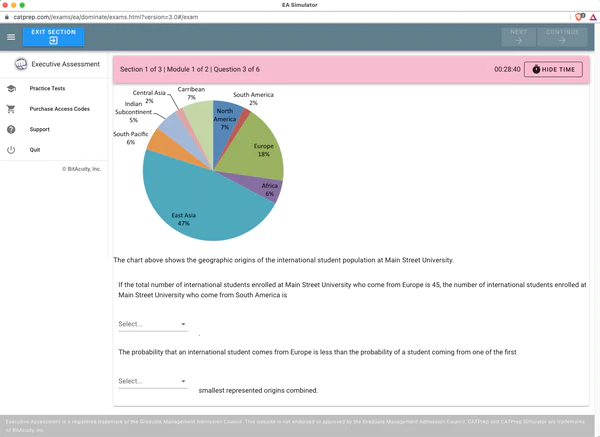 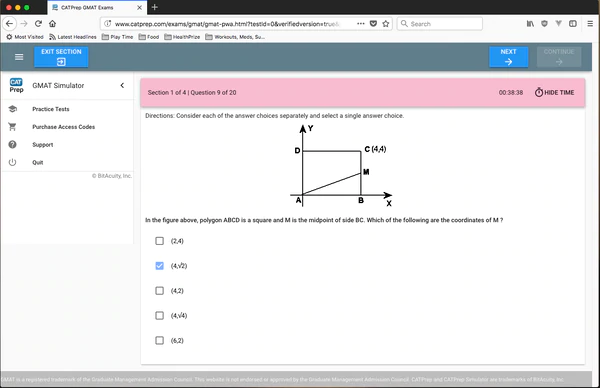